For the past four years I’ve eaten pumpkin soup for dinner twice a week. Weight gain has never been a major issue but when you put on 1.5kg each Christmas for 15 years, one day you see yourself in a group photo and think, “wow, Dad’s got fat”.

So I took up the 5:2 fasting diet, which doesn’t work for everybody but did the trick for me. On Mondays and Thursdays I eat no more than 615 calories as per Dr Michael Mosley’s instructions, but because I’m both a foodie and a glutton I’ve put hours of thought into which dinner meal will be both delicious and slimming at high volumes.

Pumpkin soup is the answer, and each week I tinker with the recipe to try to extract maximum flavour from minimum kilojoules.

The latest includes red curry paste, shitaake mushrooms, fresh ginger and 12-hour chicken-foot stock, which has an inimitable slipperiness in the mouth but never tastes quite as good as you expect.

I could write 800 words on that soup, which is fortunate because every restaurant in the city has been closed down and takeaways are illegal. Welcome to the Isolation Diaries, Viva reader, where you and I talk about how to eat great food that isn’t cooked by someone else. 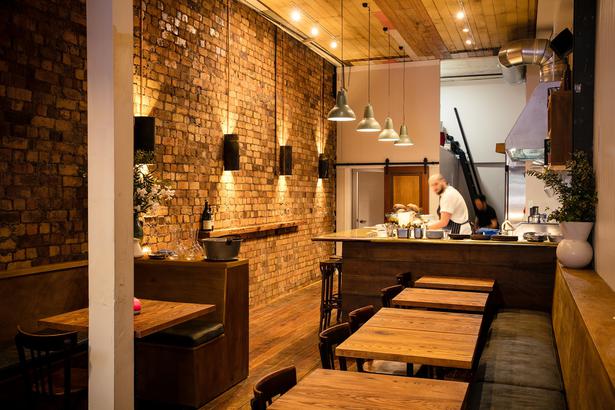 For a moment it looked like we might get away with it. At Level 2 Alert I invited my wife to Bar Celeste where we ate in the window, with a big gap between us and the other tables, washing our hands between courses and sharing one of the greatest burgers in the city (a burger which would soon be available for takeaway to anybody not willing to brave 15 minutes in a public space).

“You know, this might just work,” I said to Victoria, and then two hamsauced boomers walked in and sat almost on top of us. It wasn’t their fault, they probably hadn’t obsessively streamed the Prime Minister’s latest media conference like it was the finale of Breaking Bad. Maybe they knew about coronavirus but didn’t yet realise they were part of the solution.

In any case, I sort of knew in that moment that if Jacinda wanted people to act responsibly, she would have to make irresponsibility a criminal act. Sure enough, she quickly came to the same conclusion.

Those two days at Level Three were fun. For the first time ever Victoria bought tinned salmon which, post-apocalypse, I predict will be found unopened next to my lifeless and emaciated body. It’s so unpleasant to eat that they don’t even take out the bones, so you grind them up with your teeth and swallow them because your spirit is too broken to do otherwise.

Luckily, she also bought some good stuff — the last hot cross buns from Daily Bread and then (joy!) Ramen Takara announced they were giving away their surplus handmade noodles in DIY soup kits, with the request that recipients “pay it forward” during the lockdown. 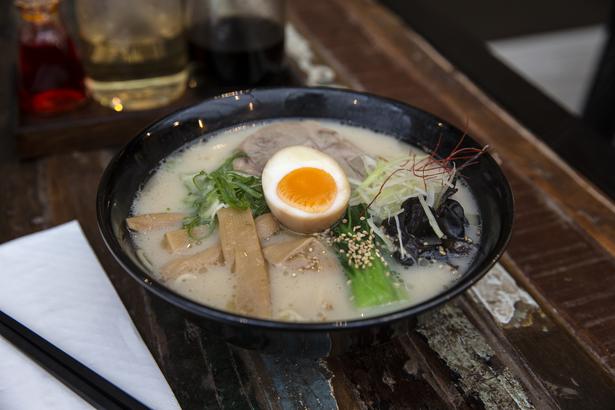 Journalist Donna Chisholm tweeted that she would be paying her cleaner despite her not being allowed in Chisholm’s house and in that moment I realised there would be loads of ways to show kindness, even from a distance.

I had another beautiful restaurant meal a week before the lockdown which I should be writing about right now (they even do takeaways for locals) but I’ll keep it to myself in case I get to write a review that does them justice down the track.

Instead, I am thinking of them, hoping they got their Government bail-out admin sorted to keep some cash coming in for their workers (that money sounded so theoretical when the finance minister announced it but I met a restaurateur who said he sent MBIE five applications on Friday afternoon and most of them were paid out on that night).

We’re well stocked at home but it’s hard to find chicken feet in a lockdown. As I made my pumpkin soup this week I remembered Jacinda saying that it wouldn’t be easy, but it would be necessary. So I opened some powdered stock and shook it into a pot full of hot water, hoping that my Level 4 eating wouldn’t get any more desperate than this. 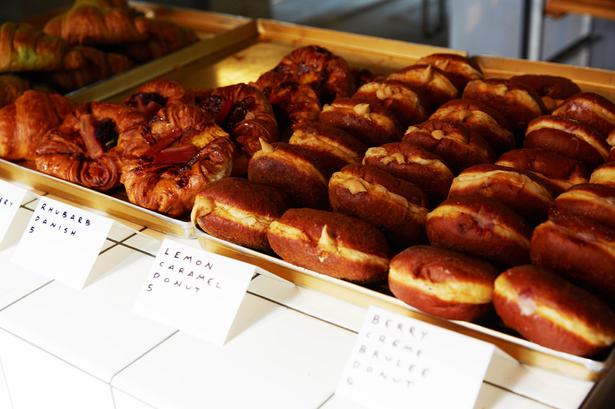 And do you know what? It made the most beautiful soup I’ve eaten in the past four years. Something about the herby saltiness mixed with the damp sweet of the pumpkin created a fasting meal you would order from a restaurant. I will never go back to real stock.

What’s the lesson? That the best meals sometimes come from a pantry clear-out, that you shouldn’t overthink a simple meal, and that being locked in our kitchens for a few weeks might just work out okay.

READ: Make The Most Of Your Pantry Staples With These Smart Recipes

“Our grandparents were sent to war,” someone on the internet wrote. “All we need to do is wash our hands and sit on the couch. Don’t f*** this up!”

We will one day forget the horrors of a month with no Uber Eats but hopefully, living out of routine, we’ll stumble into some discoveries that will stick with us long beyond Covid-19.

But I’m not eating that tinned salmon.

Feeling reflective? Need to get up and dance? We’ve picked out a few good songs to get you through the days ahead

As celebrities around the world are setting a good example and staying indoors, they're also inspiring us with what they're wea...