Every fashion industry around the world has its designers and communities that challenge the status quo through their chosen practice. For local multidisciplinary fashion designer and creative Natasha Ovely, being able to channel these ideas into her Tāmaki Makaurau-based fashion label Starving Artists Fund and connect with other designers who don't have the privilege of money and resource behind them like some of their contemporaries, is a chance to prove that a strong community and progressive ideas are important now more than ever in a time where the local fashion industry feels disconnected. Known for its socially conscious, gender-neutral and inclusive designs, Natasha's intersectional approach to fashion is one that encourages individuality and self-expression, and for her latest project - pulling together an independent collective group show that celebrated similarly minded creatives and designers - was a chance to do something for the communities she values the most. 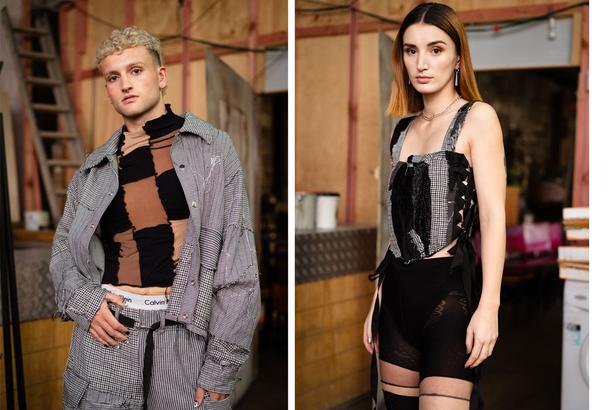 "The show has been in the making for the last eight months, originally planned as a live show and was delayed by lockdown and the rescheduled date, unfortunately, coincided with the peak of Omicron, which made us pivot to digital" explains Natasha. 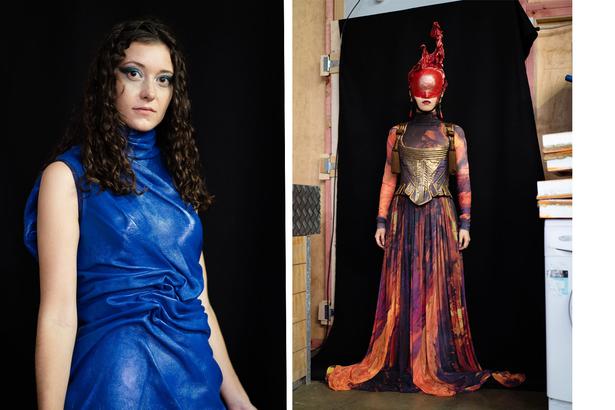 With the original aim of presenting before New Zealand Fashion Week in 2021, the radical concept joins a rich alumnus of designers over the years who have presented independent fashion shows off-site and off the NZFW schedule (often late into the night), including Kristine Crabb of the now-defunct Miss Crabb and James Dobson of Jimmy D. Such showcases offer a perspective that is integral to fostering a more inclusive industry. 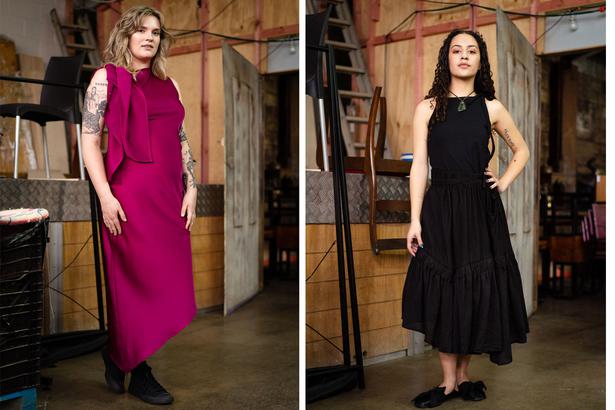 "We plan to make this an annual (live) event that allows us to showcase the best of emerging talent in a collaborative format," says Natasha. "This year, each designer collaborated with a DJ to come up with a set for their show based on the concept and the garments."

The Independent Show aims to break down the hierarchy and politics that can come from traditional fashion show formats. 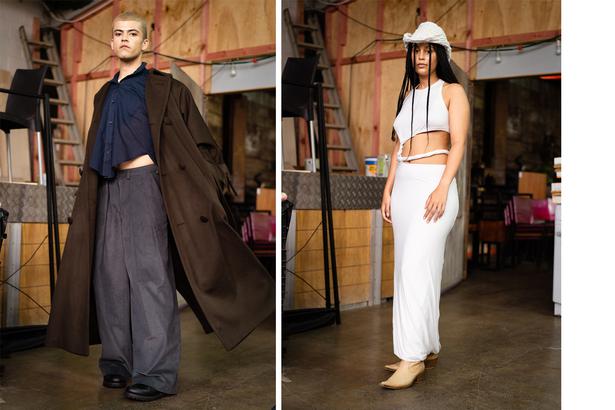 "It is a challenge to the existing format of runway shows and presents a fresh perspective while making it open to the general public. No red tape, no hierarchy, and no sitting still." 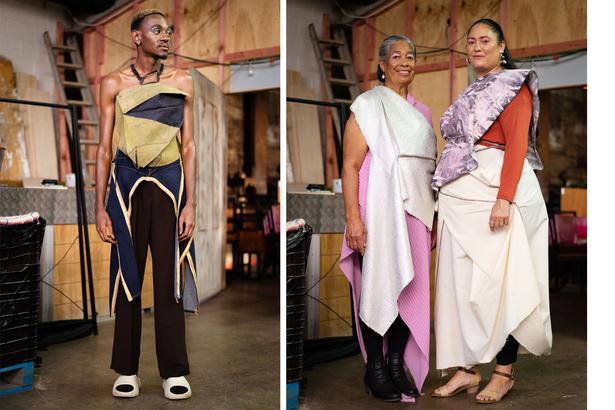 Filmed at Satya Chai Bazaar, the showcase puts the spotlight on designers joining Starving Artists Fund including some of the most exciting names in New Zealand fashion including Kerry Brack, Su Mar the Label, Hams Studio, Rhyana, Nicole Van Vuuren and Jenny Ruan. 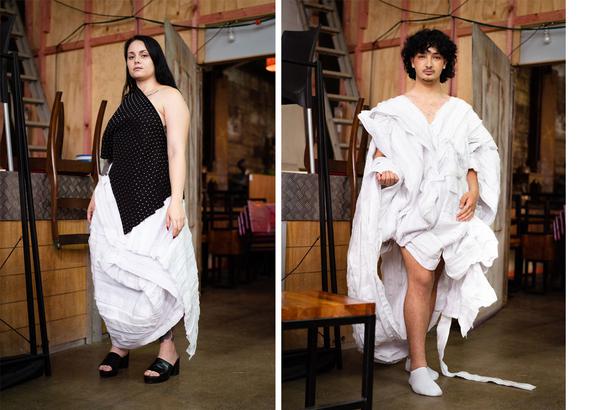