As season two of the critically acclaimed show returns this month, we take a closer look at its West Coast-inspired style influences

It is in fair Monterey, California where we lay our scene — season two of the hit TV show Big Little Lies to be precise, and as the critically acclaimed series returns this week with the welcome addition of Meryl Streep as Celeste Wright’s mother-in-law, it’s an opportunity to take a closer look at Emmy Award-winning costume designer Alix Friedberg’s tall task of portraying the affluence of the area through its key characters and their wardrobes.

Based on Liane Moriarty’s 2014 novel of the same name, the show’s deeper themes have made an impact, particularly in raising awareness around domestic violence. To mark the new series, The Wing, a member’s only co-working space found across The US, recently launched a collection inspired by the women of Big Little Lies, featuring exclusively women-led fashion brands.

The curation includes a Guyana mini circle bag (a nod to the “circle of trust” amongst the characters), Outdoor Voices bra and leggings set and earrings by Lizzie Fortunate, with proceeds from each product going toward the National Network to End Domestic Violence. And as the show’s sartorial influences make an impact, its five unique characters also highlight style codes unique to a Californian lifestyle.

While we last see the women wearing costumes depicting the various incarnations of Audrey Hepburn at a trivia night (another interesting observation to see which ‘Audrey’ each woman related the most), it’s their everyday wardrobe that re-enforces each of their experiences and lives. 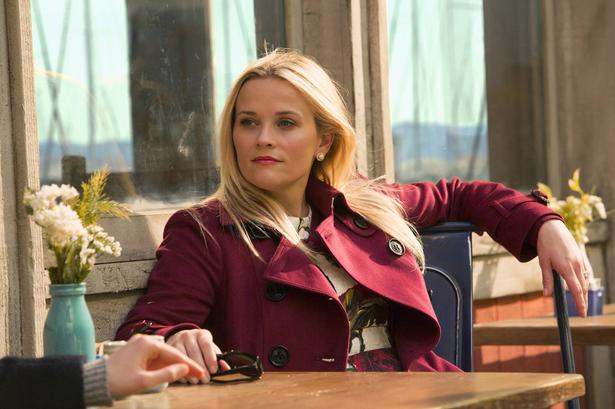 MADELINE MARTHA MACKENZIE (REESE WITHERSPOON)
It’s almost difficult to distinguish between Madeline and Reese, both have a similar approach to dressing that plays on their public-facing style; Reese the eternal Southern Belle from Tennessee, always well-groomed and camera ready in that very charming, Southern way; and Madeline, type-A woman on a mission in a rotating flurry of floral print dresses and high heels. Matched with top handle handbags, suede pumps and cropped cardigans, there’s a purposeful ‘basic-ness’ to the way she is represented. Her style belies a brewing temperament and frustration that can’t hold on much longer, whether the mood is targeted at her ex-husband or bratty daughter.

READ: Why Everybody Is Talking About Big Little Lies

“Sometimes I’m just holding onto this idea of perfection so tight, something has to give” she exasperates in the first season. Her all-American mom wardrobe includes pieces from Tory Burch and Carolina Herrera; a cranberry coloured Burberry trench-coat buttoned up to her neck and a pink Epi Louis Vuitton Twist shoulder bag indicates someone with enough money to purchase statement items that deflect from any dramas she's dealing with in her personal life. What makes Madeline endearing, is her desire to live a good life, unapologetic about having a nice house with nice things (albeit in a very neurotic Martha Stewart kind of way), and her approach to dressing re-enforces this idea of keeping things pretty and uncomplicated. 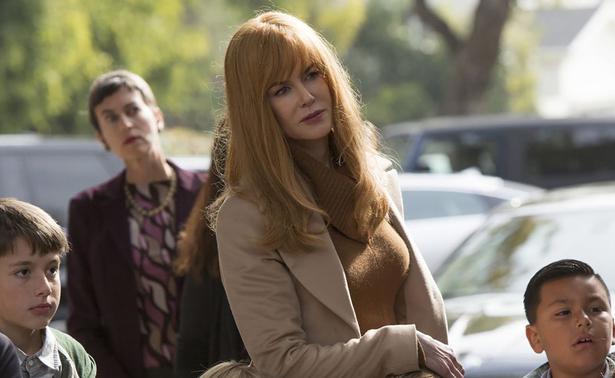 CELESTE WRIGHT (NICOLE KIDMAN)
Unlike Madeline’s style, Celeste’s affluence has a veneer of sophistication, and along with her attractive family and tasteful seaside mansion, she appears to have it all. She’s aspirational, and her natural elegance extends to her wardrobe choices. While her abusive husband Perry played by Alexander Skarsgard was killed off in the last episode of season one, it will be interesting to see how Celeste’s accompanying wardrobe will transition for season two.

Will we continue to see her in a wardrobe of muted tones, romantic dresses and classic pieces or will we see her come out of her shell a little more? As a former lawyer, there was a certain restraint with Celeste’s wardrobe, a quiet style designed to avoid confrontation in the face of a very abusive relationship. Alix cleverly looked to womenswear designers including Phoebe Philo’s Celine, The Row and Clare Waight Keller’s Chloe for an intelligent reference to her wardrobe, highlighting her thoughtful and graceful approach to dressing - calm amidst the storm of her reality. 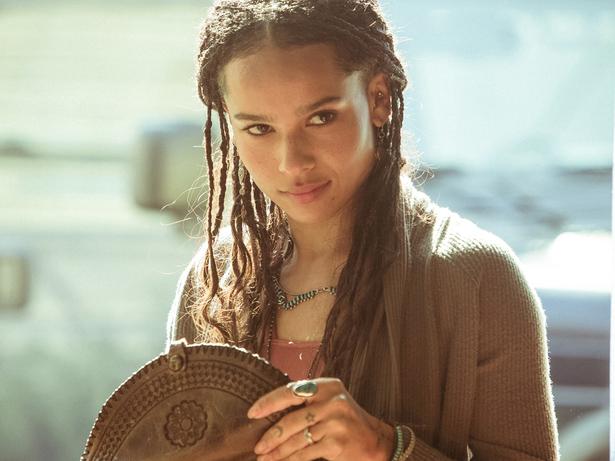 BONNIE CARLSON (ZOE KRAVITZ)
It’s important to look at Bonnie’s wardrobe because she is the complete antithesis of what Madeline is, and for the rest of the women for that matter. She is the ultimate Californian earth mother, free-spirited, and a New Age bohemian who likes to wear sustainable fashion, braided hair and strands of beads around her neck (she makes her own jewellery). Married to Madeline’s ex-husband Nathan, Bonnie is naturally sensual. Unlike Madeline who is the type of person who makes a considerable amount of effort every morning; Bonnie’s style is effortless and worldly.

READ: Our Favourite TV Shows Worth Watching This Winter

As the only visible black woman in the predominately white coastal town, Bonnie’s character is said to be explored much deeper in season two, and given the materialistic nature of the rest of her cast mates in season one, it will be interesting to see more of Bonnie given her now shared connection with the other women. Her natural style is particularly appealing in the wider context of what’s happening in the world right now and will speak volumes this season given her newfound sisterhood. 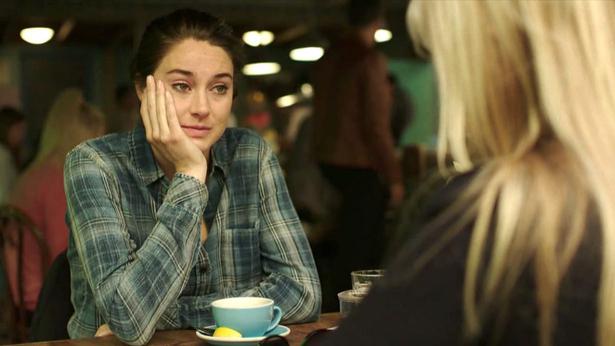 JANE CHAPMAN (SHAILENE WOODLEY)
We first met Jane as a mysterious outsider to the glossy veneer of Monterrey, and as a sexual assault survivor, she has a certain armour to her exterior aided by her choice of dress. She has a definite edge over the other women, combat boots are her choice of footwear worn with skinny jeans and a utilitarian coat; even with a dress, her boots are at the ready.

It’s a practical, no fuss sense of style, a cross-body bag allows her to be hands-free, ready to move at any given emergency. She is someone who’s always on edge, filled with anxiety and her clothes reflect a practical character with a lot of emotional baggage. She's not obsessed with fashion as the others are. 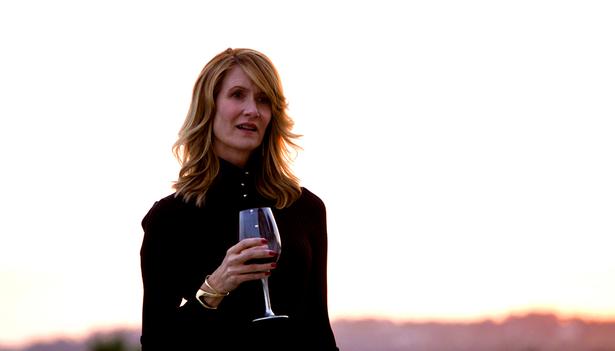 RENATA KLEIN (LAURA DERN)
Another wealthy mom from the show, Renata is also someone who has too much money but no real style. A powerful career woman, she’s the mom who’s on an anti-bullying crusade, louder than the other mothers and her clothes enhance her role as a tour de force to be reckoned with. Unlike Celeste, Reneta is obsessed with designer fashion, and unlike Madeleine who is more concerned about wearing a head to toe look that makes her stand out, Renata wants you to know she’s wearing designer pieces with structured looks from Alaia and Roland Mouret; power dressing in a very confident and structured silhouette is how Renata enforces her power.

A Stella McCartney printed jumpsuit stole the show at her daughter’s birthday party in season one and gives the impression that she is a fully committed person who likes to work hard and play hard with a wardrobe to outsmart her peers.